I had my first taste of the the games industry in 2011, when I did an internship and a freelance animation job while still studying game design at Stockholm University.

After graduating in 2012, I joined the industry properly. My first position was as a QA tester at Paradox Interactive, and within a year, I was made Assistant QA Manager.

In 2014, I moved over to Paradox Development Studio, where I worked as a Senior QA Manager.

In October 2015, the time had come for me to be more creative. That’s when I left Paradox and started my own little indie studio, Talecore Studios. In addition to making my story-focused games (the first, Midvinter, was released in 2016), I spent the next two years freelancing as a writer on Lionbite’s Rain of Reflections as well as worked part-time as a Head Teacher of Game Design at FutureGames.

In the fall of 2017, I decided that it was time to go big or go home. With the help of Kevin Martinez and eventually teaming up with Laura Bularca, I started Valiant Game Studio – a gamedev company that wants to use the power of games for good. 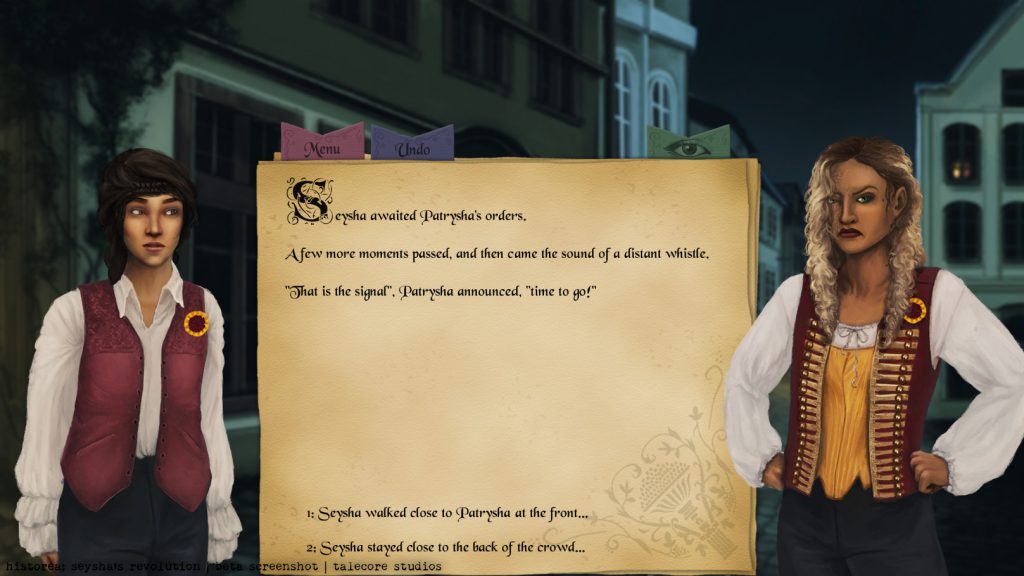 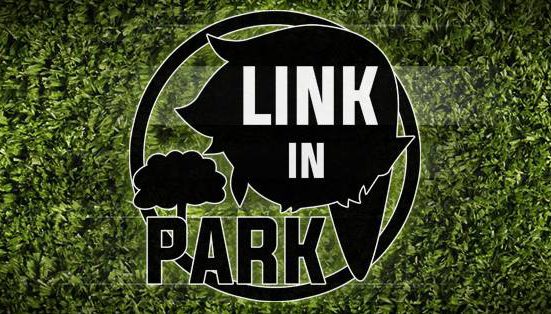 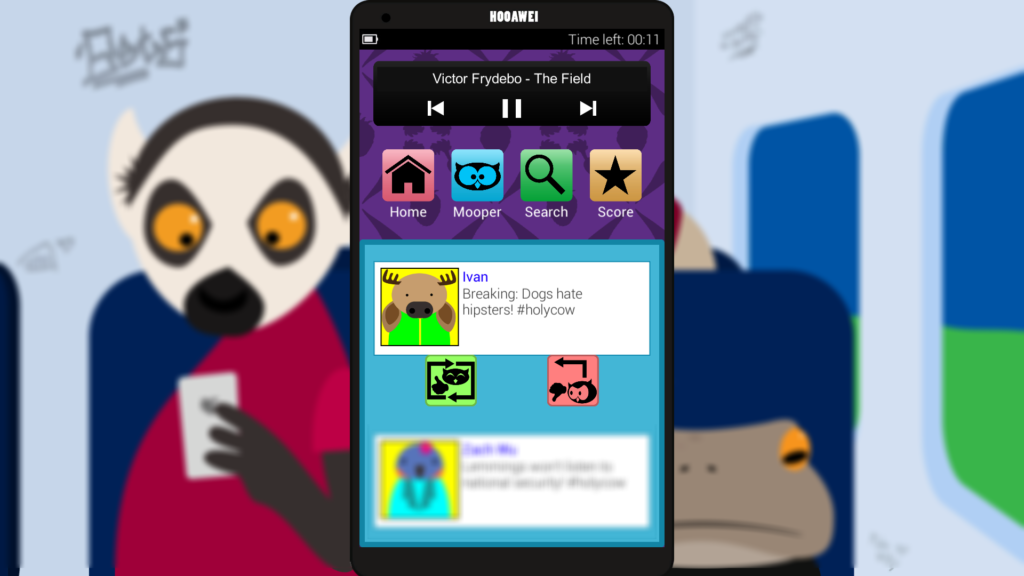